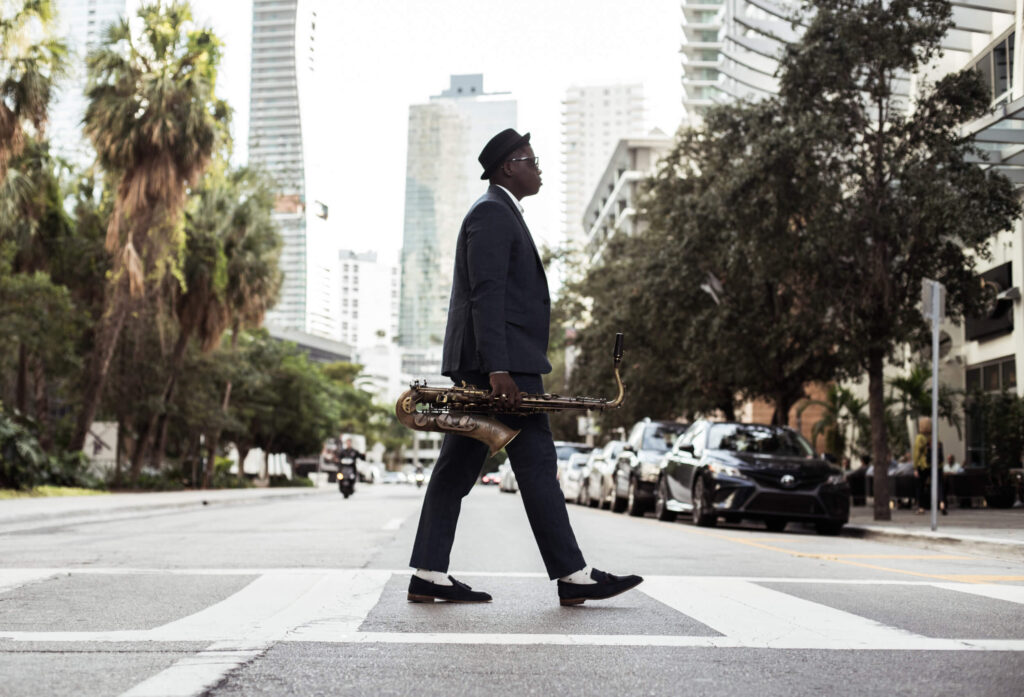 Read the rest of the article by Litus Music here.